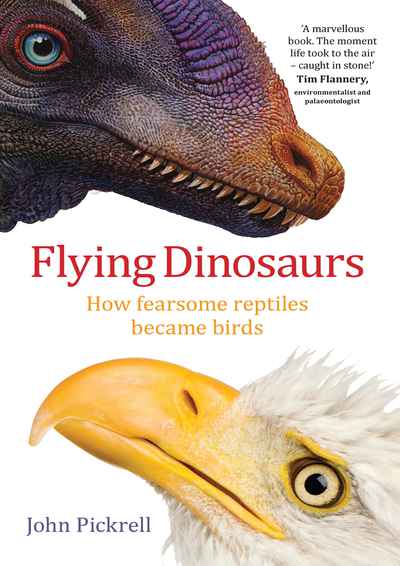 Dinosaurs didn't die out when an asteroid hit Earth 66 million years ago. Get ready to unthink what you thought you knew and journey into the deep, dark depths of the Jurassic.

The discovery of the first feathered dinosaur in China in 1996 sent shockwaves through the palaeontological world. Were the feathers part of a complex mating ritual, or a stepping stone in the evolution of flight? And just how closely related T. rex to a chicken

Award-winning journalist John Pickrell reveals how dinosaurs developed flight and became the birds in our backyards. He delves into the latest discoveries in China, the US, Europe and uncovers a thriving black market in fossils and infighting between dinosaur hunters, plus the controversial plan to use a chicken to bring dinosaurs back from the dead.

Take a look inside Flying Dinosaurs in this flip book sample, or see the author's website for more information.

John Pickrell asks what colour was the Archaeopteryx? 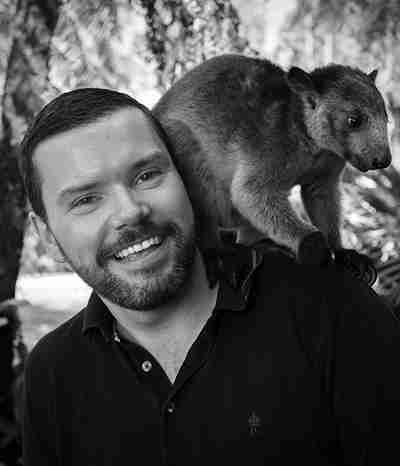 John Pickrell is an award-winning freelance journalist, the author of Flying Dinosaurs and Weird Dinosaurs and a former editor of Australian Geographic. 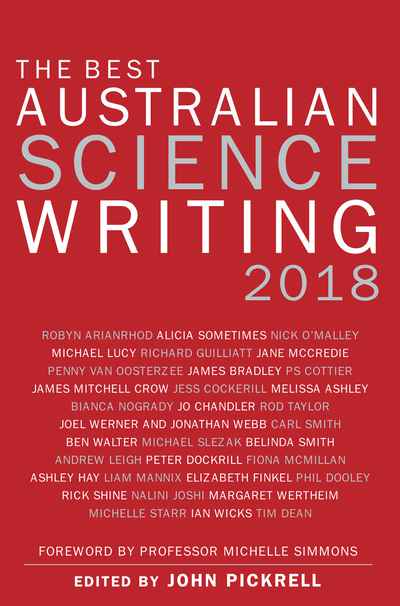 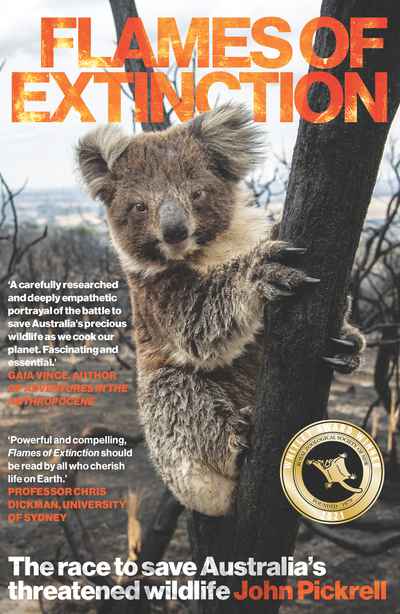 Flames of Extinction: The race to save Australia’s threatened wildlife 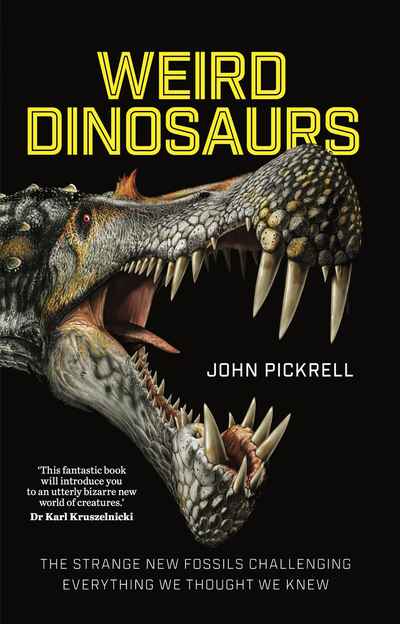 Weird Dinosaurs: The Strange new fossils challenging everything we thought we knew