The Drowning: A Novel
J.P. Smith 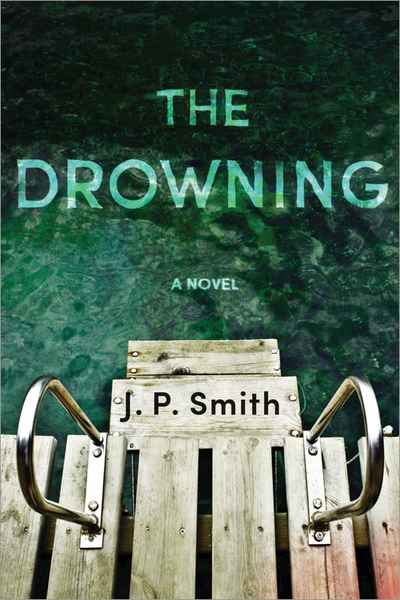 Every summer camp has a ghost story. For Alex Parson, that story came true — and twenty-one years later, the ghost from that story is back for revenge…

While Alex is working as a swimming instructor at a rural boys' camp, he hears the tale of John Otis, who is rumoured to snatch one boy from the camp every seventh summer. It's a ridiculous story, clearly meant to rile up the campers. The next day, an eight-year-old boy named Joey Proctor is in Alex's swimming group. Frustrated by Joey's fear of the water, Alex leaves him on a raft in the lake, tells him to swim back on his own, and storms off. Alex returns after nightfall to find the raft empty. Joey is never seen again.

Now, twenty-one years later, Alex is a wealthy Manhattan-based real estate developer with a trophy wife and two young daughters. But someone is after Alex—it seems Joey Proctor is back, and he wants revenge…