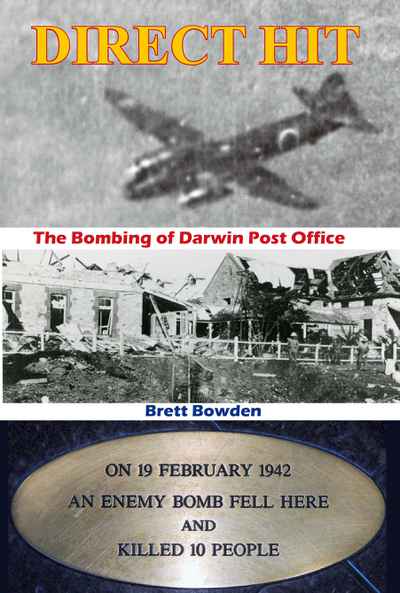 On Thursday February 19 1942 at 9.58 am 188 Japanese fighters, bombers and dive bombers launched the first of more than 60 air raids on Darwin.  Although most Australians know there were bombing raids, the impact and devastation is not always realised.  Many of the injured and killed were civilians.

The direct hit on the Darwin Post Office and adjoining Telegraph buildings was a devastating blow to Darwin and Australia's lines of communication. The Overland Telegraph met the undersea cable which linked Australia to the rest of the world in Darwin.

Using primary source material we are shown the bravery and resourcefulness of PMG staff and other civilians, working in the most difficult conditions.  Using a salvaged Morse key and sounder from the badly damaged store attached to the Post Office, a hook up into the Overland Telegraph was improvised and news of the attack was tapped out.