Digging up a Past
John Mulvaney 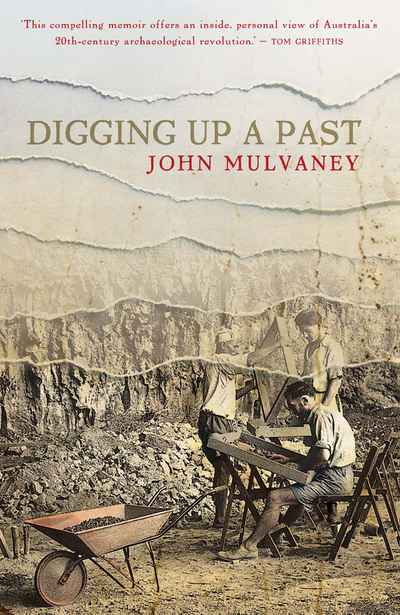 Known as an historian, archaeologist, conservationist, leading public intellectual and, most famously, the 'Father of Australian archaeology', John Mulvaney is renowned for uncovering the depth of Australian human prehistory, dating the antiquity of Aboriginal occupation to previously unthought-of tens of thousands of years. This insightful and illuminating memoir traces Mulvaney's life from childhood in rural Victoria and his academic training, to his revelatory excavations in central and northern Queensland and his securing of Australia's first World Heritage listings, all the while providing personal details of his struggles to have his work recognised, and stories of the inspirational people he met.