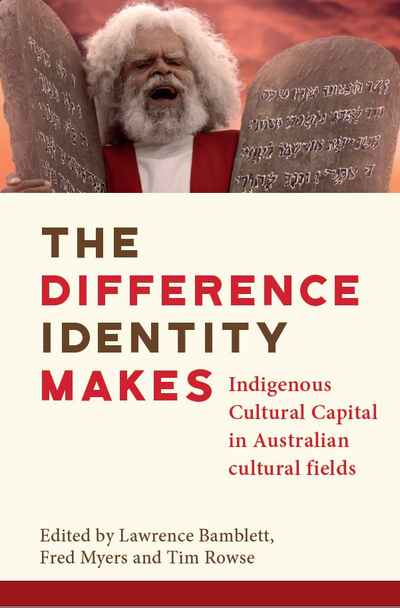 The editors introduce this innovative collection of essays with a path-finding argument that 'Indigenous cultural capital' now challenges all Australians to re-position themselves within a revised scale of values. Each chapter looks at one of five fields of Australian cultural production: sport, television, heritage, visual arts and music, revealing that in each the Indigenous on-Indigenous distinction has effects that are specific.

This brings new depth and richness to our understanding of what 'Indigeneity' can mean in contemporary Australia. In demonstrating the variety of ways that 'the Indigenous' is made visible and valued the essays provide a powerful alternative to the 'deficit' theme that has continued to haunt the representation of Indigeneity.