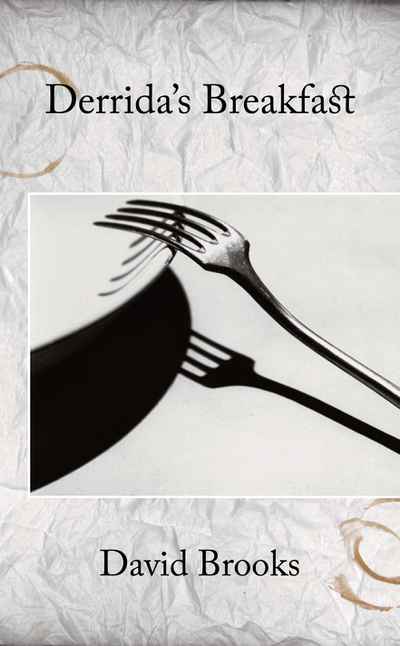 Four essays, three on the philosopher Jacques Derrida, whose writings have so influenced our time (one on his breakfast, one on his cat, one on his relationship with a snake, and one (on the killing of doves) on the great early twentieth century poet Rilke – each of them examining key failures and challenges in the relationship of poetry, philosophy and 'the animal', and each entertaining, absorbing, and thought-provoking well beyond its given subject. A book that crosses with apparent ease the boundaries of philosophy, literary criticism (there are passages on Coleridge, on D.H. Lawrence, on Henry Lawson) and human-animal relations, by a writer recently described as 'one of the most skilful, unusual and versatile of Australian writers' (Sydney Morning Herald, January 2016).