Dawn of the Exile
Mitchell Hogan 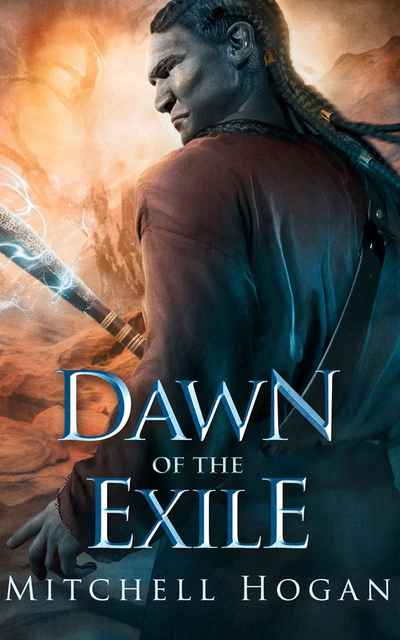 For the damned, redemption may be just a mad dream…

Years have passed since the demon Tarrik and his master, the sorcerer Ren, destroyed the servants of Samal and suppressed the very essence of the vile lord. The cost was greater than even a demon could have imagined. But in the realms of demons and humans, no evil can be fully controlled, and no one’s true fate can be foretold. Including Tarrik’s. He’s been summoned once more, now by the vengeful Linriel, who’s fallen in with one of Samal’s ravaged survivors.

Linriel takes Tarrik, bound again to serve, on a journey to the harsh southern lands to find the source of Ren’s coveted powers, and there they discover a part of Tarrik’s past he thought had been lost forever. As old bindings more powerful than sorcery fetter him, Tarrik is drawn into an obsessive and insane mission to erase the demon lord Samal from existence forever. And only if he succeeds will he at last be freed from exile.