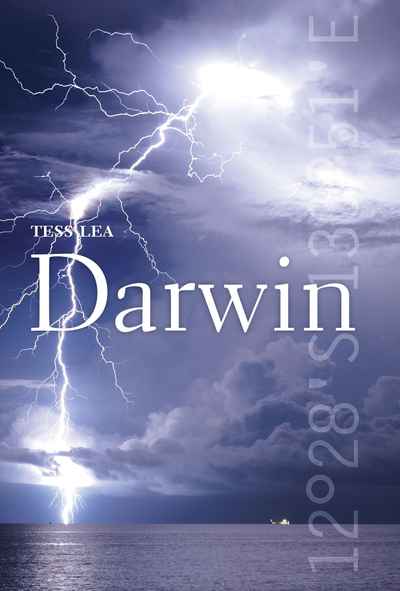 Darwin is a survivor, you have to give it that. Razed to the ground four times in its short history, it has picked itself up out of the debris to not only rebuild but grow. Darwin has known catastrophes and resurrections; it has endured misconceived projects and birthed visionaries. To know Darwin, to know its soul, you have to listen to it, soak in it, taste it.

To write about her home town, Tess Lea waded knee-deep in memories of the city, including those of her family and her own. The story begins in 1974, when Cyclone Tracy shattered Darwin, and Lea was a little girl. Then it takes us back to the wild times of early settlement, explores the backstory of the White Australia policy, paints a vivid picture of the bombing of Darwin during World War II – the first Australian city to experience direct attack from a foreign power – and guides us to Australia's militarised future, led by Darwin, sitting as it does under the largest aerial defence training space in the world. Lyrical and visceral, Tess Lea's ode to her hometown is suffused with the textures, colours, scents and the many gritty realities that beset this tough, fragile, magical, foolhardy and unique place.

Shortlisted for the Victorian Premier's Literary Awards Prize for Non-Fiction and the Adelaide Festival Awards.

Read an interview with Tess Lea, where she discusses 'Darwin', the final book in the acclaimed city series. 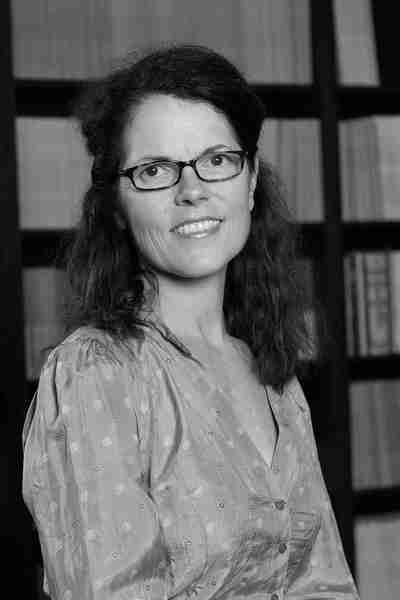 Tess Lea is an ARC QEII Fellow at the University of Sydney and the inaugural director of the School for Social and Policy Research. A born-and-bred Darwinite, she still calls Darwin home. 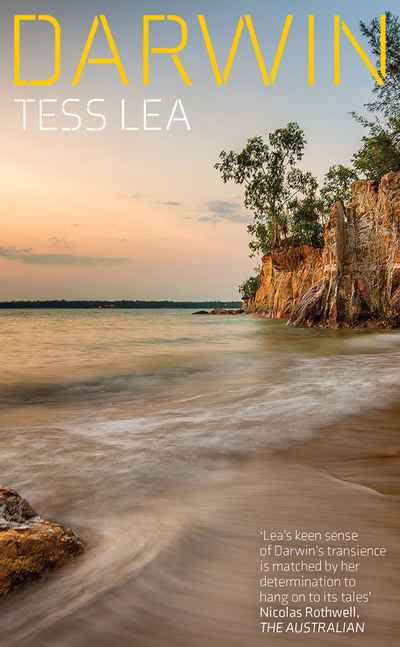