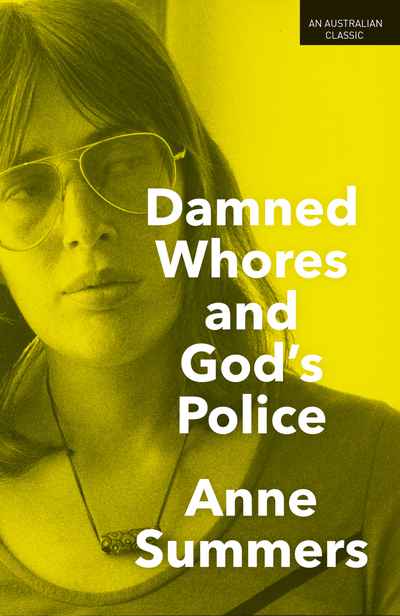 Sexual harassment, domestic violence and date rape had not been named, although they certainly existed, when Damned Whores and God's Police was first published in 1975. That was before the Sex Discrimination Act of 1984 and before large numbers of women became visible in employment, in politics and elsewhere across society.  It's hard to imagine an Australia where these abuses were not yet fully understood as obstacles to women's equality, yet that was Australia in 1975.

It was in this climate that Anne Summers identified 'damned whores' and 'God's police', the stereotypes that characterised all women as being either virtuous mothers whose function was to civilise society or bad girls who refused, or were unable, to conform to that norm and who were thus spurned and rejected by mainstream Australia.

These stereotypes persist to this day, argues Anne Summers in this updated version of her classic book which, in the 40 years since it was first published, has sold well over 100,000 copies and been set on countless school and university syllabuses. Who are today's damned whores? And why do women themselves still want to be God's Police? And although sexual harassment, domestic violence and date rape are well understood today they are nevertheless still with us and seem to be increasing.  The fight is far from over. 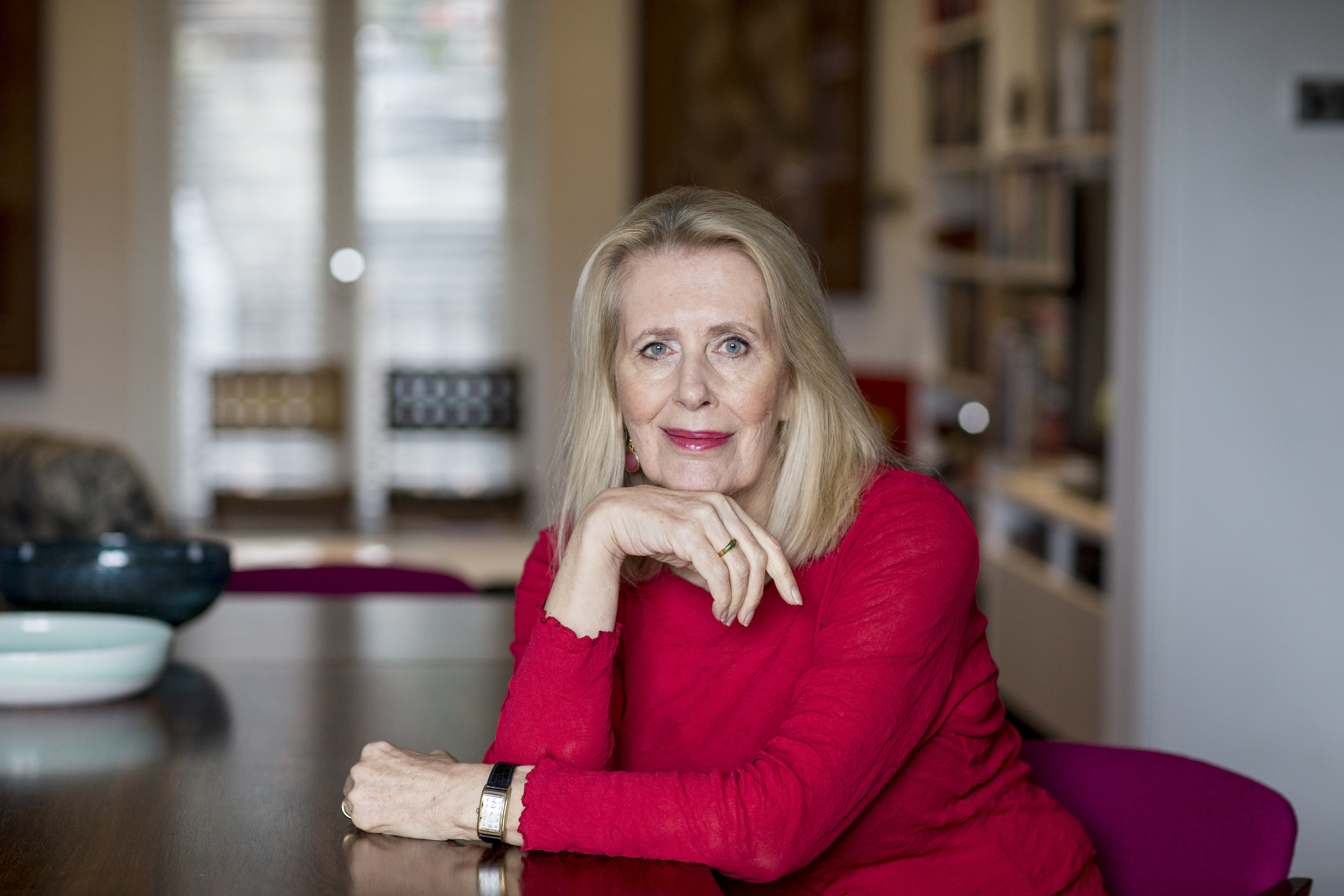 Dr Anne Summers is a best-selling author, journalist and thought-leader with a long career in politics, the media, business and the non-government sector in Australia and abroad. 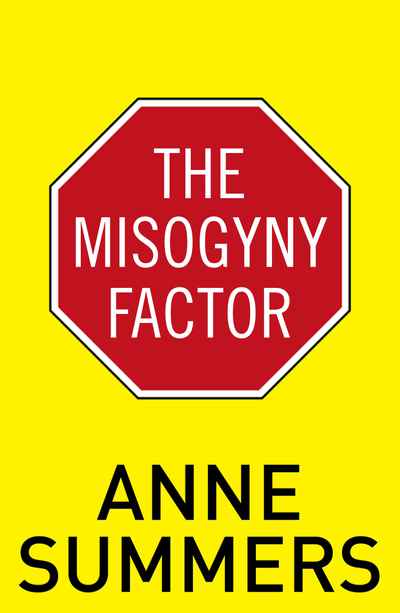