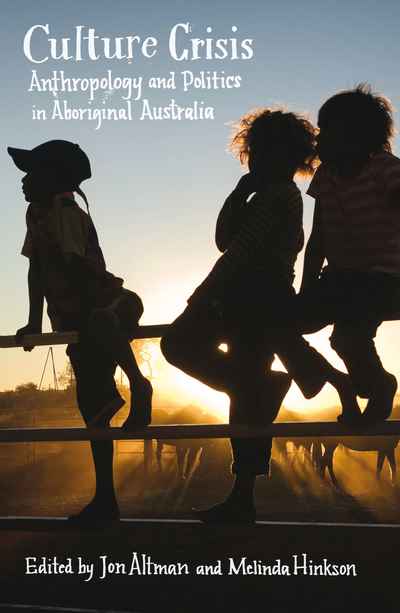 In 2007 the Australian Government recognised that the health, safety and education of the nation's remote Aboriginal citizens were in a state of crisis. Its response was what became known as the Northern Territory Intervention, which sparked a heated national debate about Indigenous disadvantage and autonomy. Moreover, it caused Australian anthropologists to question the contribution of their own discipline. Anthropology has always informed and provoked policy change, and has a tradition of confirming difference. So why did the government assume that Aboriginal culture must be interrupted, reshaped and developed, in order to be successful? In Culture Crisis, some of Australia's leading anthropologists put the 'Culture Wars' under the microscope, dissecting the notion of difference and asking whether this is a useful way of looking at the problems remote Indigenous Australians face. An urgently needed dialogue, this book unflinchingly confronts the policies that have failed these communities and shows how the discipline of anthropology can still provide hope.