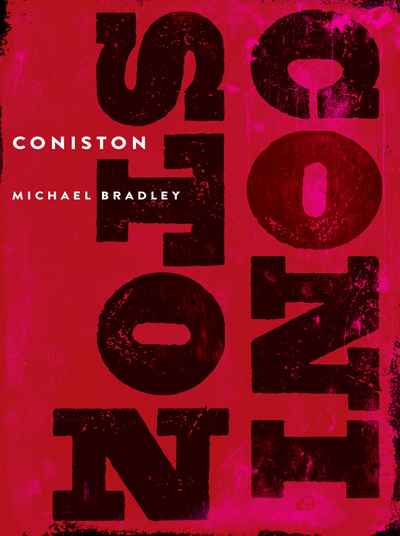 ‘Mowed them down wholesale!’

With these words, a judge summed up the last great punitive massacre of Aboriginal people in Australia.

Coniston, Central Australia, 1928: the murder of an itinerant prospector at this isolated station by local Warlpiri triggered a series of police-led expeditions that ranged over vast areas for two months, as the hunting parties shot down victims by the dozen.

The official death toll, declared by the whitewash federal inquiry as being all in self-defence, was 31. The real number was certainly multiples of that.

Coniston has never before been fully researched and recorded; with this book that absence in Australia’s history is now filled. As the last great mass killing in our country’s genocidal past but an event largely unremembered, it reminds us that, without truth, there can be no reconciliation.