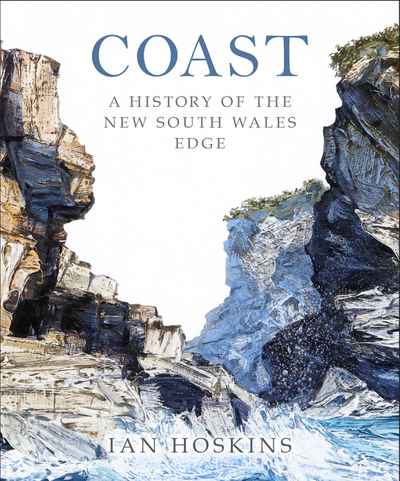 From Eden to Byron Bay, the New South Wales coast is more than 2000 kilometres long, with 130 estuaries, 100 coastal lakes, and a rich history.

This, the first history written of the New South Wales coast, traces our relationship with this stretch of land and sea starting millennia ago when Aboriginal people feasted on shellfish and perfected the art of building bark canoes, to our present obsession with the beach as a place to live or holiday.

Leading us through the European fascination with marine life, the attempts to establish a whaling industry, the fear of seaborne invasion which led to the creation of a navy of our own in 1911, through to the rise of our unstoppable enthusiasm for surfing and fishing, Ian Hoskins argues that our current enthrallment with the coast began more recently than we might think. 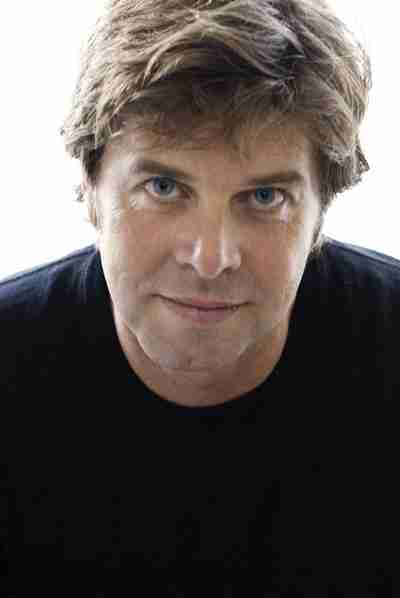 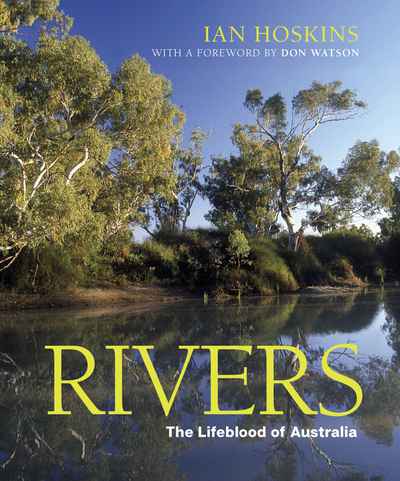 Rivers: The Lifeblood of Australia 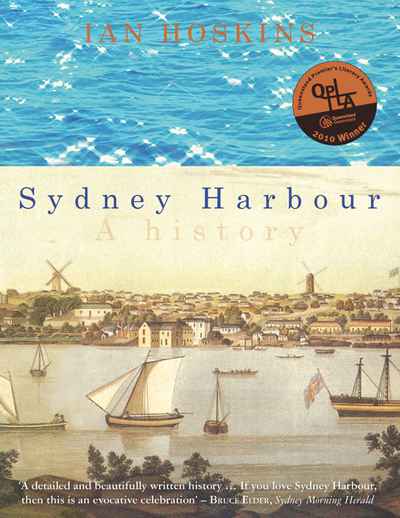