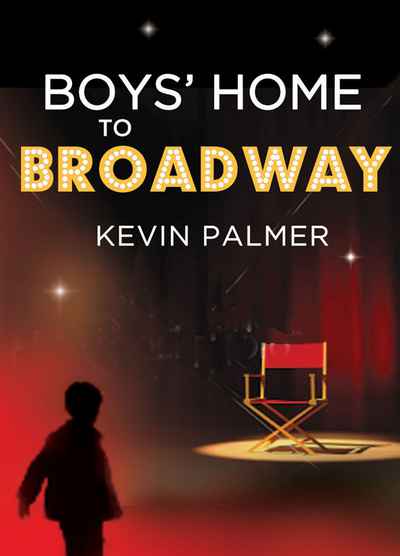 Boys’ Home to Broadway is the inspirational story of Kevin Palmer’s rise from a childhood spent in a Queensland boys’ home, to travelling the globe and working with some of the biggest names on stage and screen. At the age of just six Palmer’s family was torn apart when his father left to fight in WWII and his mother died from pneumonia. He and his five siblings were put in the care of the Salvation Army for the next five years. At 22 he decided his life lay in the theatre. Palmer climbed the ladder in London, playing key backstage roles at the Royal Shakespeare Company and successful commercial productions including Auntie Mame, Hamlet and Oh What a Lovely War. His career took him from London’s West End and New York’s Broadway, to off-beat destinations such as Iceland and Sweden, before finally returning to Australia. Boys’ Home to Broadway is the inside story of Palmer’s encounters with stars and personalities such as Sir Laurence Olivier, Dame Diana Rigg, Joan Littlewood, Sir Ian McKellen, Judy Cornwell, Sir Nigel Hawthorne and Derek Fowlds.