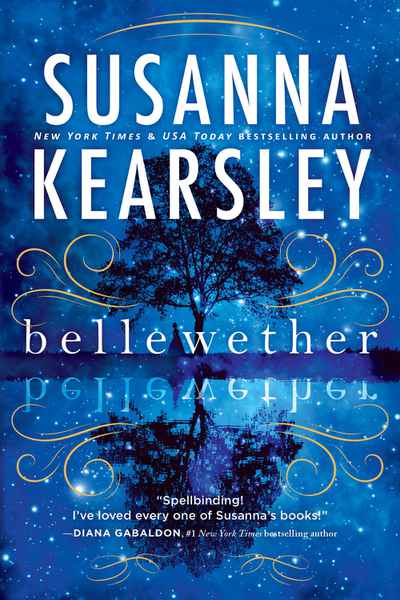 A magical new masterpiece from New York Times bestselling author Susanna Kearsley! A rich, haunting tale that will draw you in and never let you go.

"The house, when I first saw it, seemed intent on guarding what it knew; but we all learned, by the end of it, that secrets aren't such easy things to keep."

It's the summer of 1759, and the world is at war. Times are complicated, as are the loyalties of many in New York who have secretly been playing a treacherous game of cat-and-mouse with their British rulers. In this world of conflict and secrecy, a youngcaptured French Canadian lieutenant is billeted with a Long Island family, only to find himself drawn more and more to the daughter of the house. He cannot speak herlanguage, but he can see into her soul. Legend has it that their love ended tragically, but centuries later, a young historian discovers that the clues they left behind might slowly unveil the true story.

'I've loved every one of Susanna's books! She has bedrock research and a butterfly's delicate touch with characters ― sure recipe for historical fiction that sucks you in and won't let go!'― Diana Gabaldon, #1 New York Times bestselling author of Outlander

'Kearsley weaves a richly told contemporary story with an imaginative, authentically detailed tale from the past, throwing in just the right elements of romance and the paranormal.' — Booklist starred review