Australia's Few and the Battle of Britain
Kristen Alexander 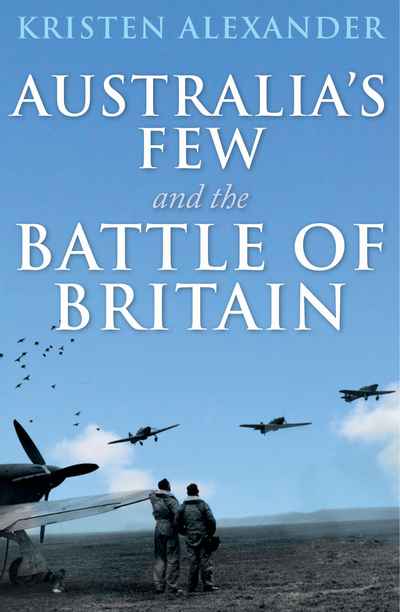 During the summer and autumn of 1940, the Luftwaffe launched their campaign to gain superiority over the RAF, especially Fighter Command. The result was the first major battle of World War II (or any war) fought entirely in the air. The Luftwaffe's defeat by 'The Few' marked a turning point in the Allies' favour.

The Battle of Britain is one of the most significant battles of the war, and until now, the role of the Australian 'Few' has received little attention. Kristen Alexander gives a personal account of eight Australian participants, drawing heavily on primary source material and original research. She follows these young men from childhood, through their education, training, personal relationships and flying careers, to death in combat (in the case of seven of the eight men), and beyond that to commemoration.

Winner of the 2015 ACT Writing and Publishing Award for non-fiction.