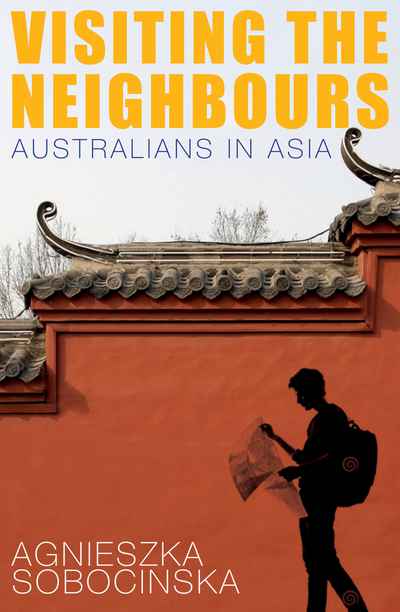 A million Australians went to Bali last year, following the millions of others who have made their way across Asia over the past century. Many travellers returned thinking they knew Asia and their personal experiences helped shape popular attitudes. This absorbing book unpacks their experiences, showing how their encounters changed the way Australians thought about themselves in the world. Visiting the Neighbours tells the story of Australian relations with Asia from the bottom up, examining the experiences of some of the millions of travellers and tourists who headed to the region over more than a hundred years. Merchants, missionaries, pilgrims, soldiers, hippies, diplomats, backpackers all had an impact on diplomacy and international relations. Agnieszka Sobocinska's book is a bold and important step in understanding the intersection between popular opinion, prejudice and international relations as Australia stands at the precipice of the Asian Century.

'Sets out a range of fascinating and different roles played by Australians in Asia.' – Michael Wesley, author of There Goes the Neighbourhood: Australia and the rise of Asia.

'… Puts travel to Asia firmly on the 'Asia-literacy' map. This is not only a richly detailed, subtly argued and historically informed study of the Australian traveller in Asia. It is also smart, sharp and a very good read.' – David Walker, BHP Billiton Chair of Australian Studies, Peking University. 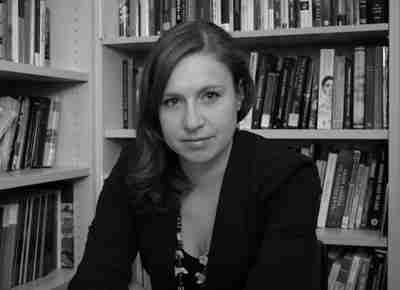 Agnieszka Sobocinska first set foot in Asia while still in her teens. She is Deputy Director of the National Centre for Australian Studies at Monash University and co-editor of 'Australia's Asia'. 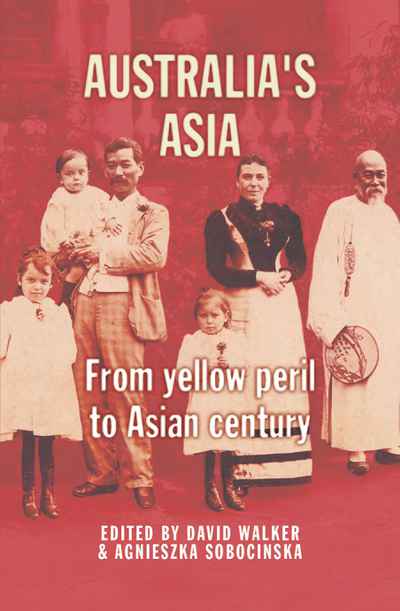