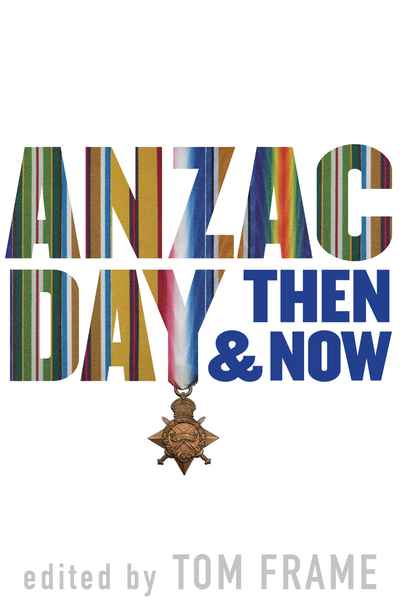 Does Anzac Day honour those who died pursuing noble causes in war? Or is it part of a campaign to redeem the savagery associated with armed conflict? Do the rituals of 25 April console loved ones? Or reinforce security objectives and strategic priorities? Contributors explore the early debate between grieving families and veterans about whether Anzac Day should be commemorated or celebrated, the effect of the Vietnam War, popular culture's reflection on the day and our political leaders' increasing profile in public commemorations.

More titles in the ACSACS Series