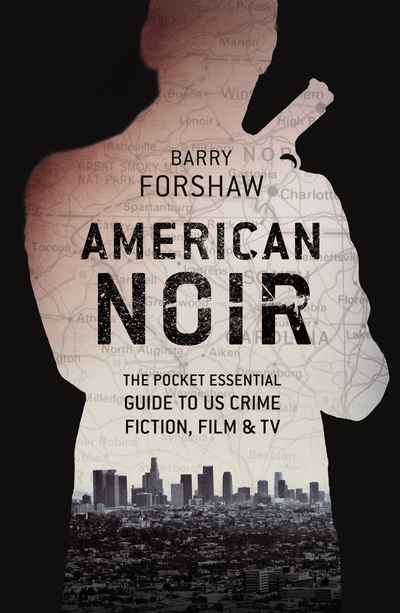 Barry Forshaw is a leading expert on crime fiction and films from Britain and the European countries, but a further area of expertise is American crime fiction, film and TV. After the success of earlier entries in his 'Noir' series -- Nordic Noir, Euro Noir and Brit Noir -- he now tackles the largest and, some might argue, most impressive body of crime fiction from a single country, the United States, to produce the perfect reader's guide to modern American crime fiction. The word 'Noir' is used in its loosest sense: every major living American writer is considered - including the giants Harlan Coben, Patricia Cornwell, James Lee Burke, James Ellroy and Sara Paretsky, as well as non-crime writers, such as Stephen King, who stray into the genre - often through a concentration on one or two key books. Many exciting new talents are highlighted, and Barry Forshaw's knowledge of, and personal acquaintance with, many of the writers grants valuable insights into this massively popular field. But the crime genre is as much about films and TV as it is about books, and American Noir is a celebration of the former as well as the latter. US television crime drama in particular is enjoying a new golden age, and all of the important current series are covered here, as well as key recent films.