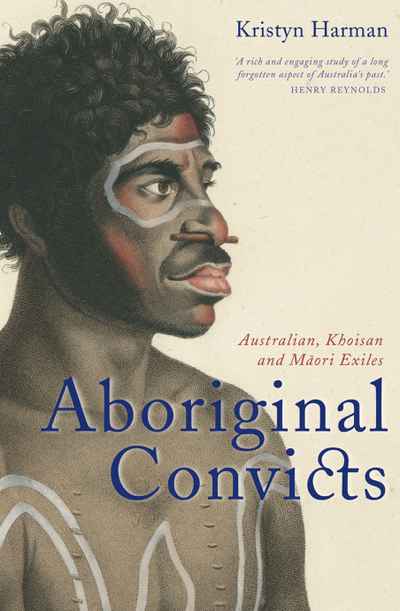 Bulldog and Musquito, Aboriginal warriors from the Hawkesbury, were captured and sent to Norfolk Island following frontier skirmishes in New South Wales. Eventually, Bulldog seems to have made it home. Musquito was transported to Van Diemen's Land, where he laboured as a convict servant. He never returned. Hohepa Te Umuroa was arrested near Wellington in 1846, with a group of Maori warriors. Five of the men were transported to Van Diemen's Land where Te Umuroa died in custody. More than 140 years later, his remains were carried home to New Zealand. Booy Piet, a twenty-six year-old Khoisan soldier from the Cape Colony, was transported to Van Diemen's Land for desertion in 1842. After three years of convict labour, he died in Hobart General Hospital. These men are among 130 aboriginal convicts who were transported to and within the Australian penal colonies. They lived, laboured, were punished, and died alongside other convicts, but until this groundbreaking book, their stories had largely been forgotten.