A Swindler's Progress: Nobles and Convicts in the Age of Liberty
Kirsten McKenzie 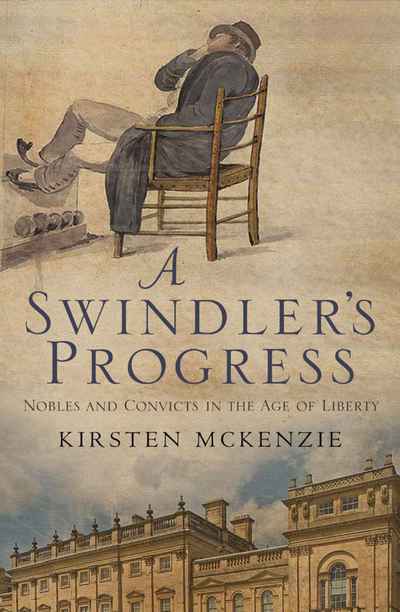 In May 1835 in a Sydney courtroom, a slight, prematurely balding man was charged with forgery. The prisoner claimed he was Edward, Viscount Lascelles, eldest son of the Earl of Harewood. The Crown alleged he was a confidence trickster and serial impostor. Was this the real Edward Lascelles, heir to one of Britain's most spectacular fortunes? How had he come to vanish? What does his tale tell us about status and class, property and wealth, and nobles and convicts in the first part of the nineteenth century? Part mystery story, part narrative history, this is a tale of swindlers, adventurers and opportunists across two hemispheres.