A Savage History: Whaling in the Pacific and Southern Oceans
John Newton 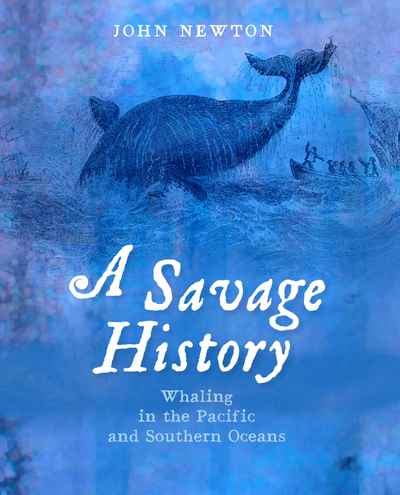 Nothing prepares you for your first sight of the world's largest mammal. Celebrated, revered, studied and increasingly watched for pleasure rather than hunted, whales hold particular allure. Humans have always been in awe of them, but for much of history we have been compelled to dominate and kill them – though like Moby Dick, sometimes whales fight back. A Savage History tells the rich history of whales and whaling. We learn about these highly intelligent and magnificent creatures, and follow the stories of whalers from the eighteenth century who hunted their prey along the coasts of Australia and New Zealand, across the Pacific and into the Southern Ocean. The result is a powerful account of a complex and bloody relationship. Although the modern era has seen the end of industrial whaling, as John Newton shows, the work of those who want to protect whales is far from over. 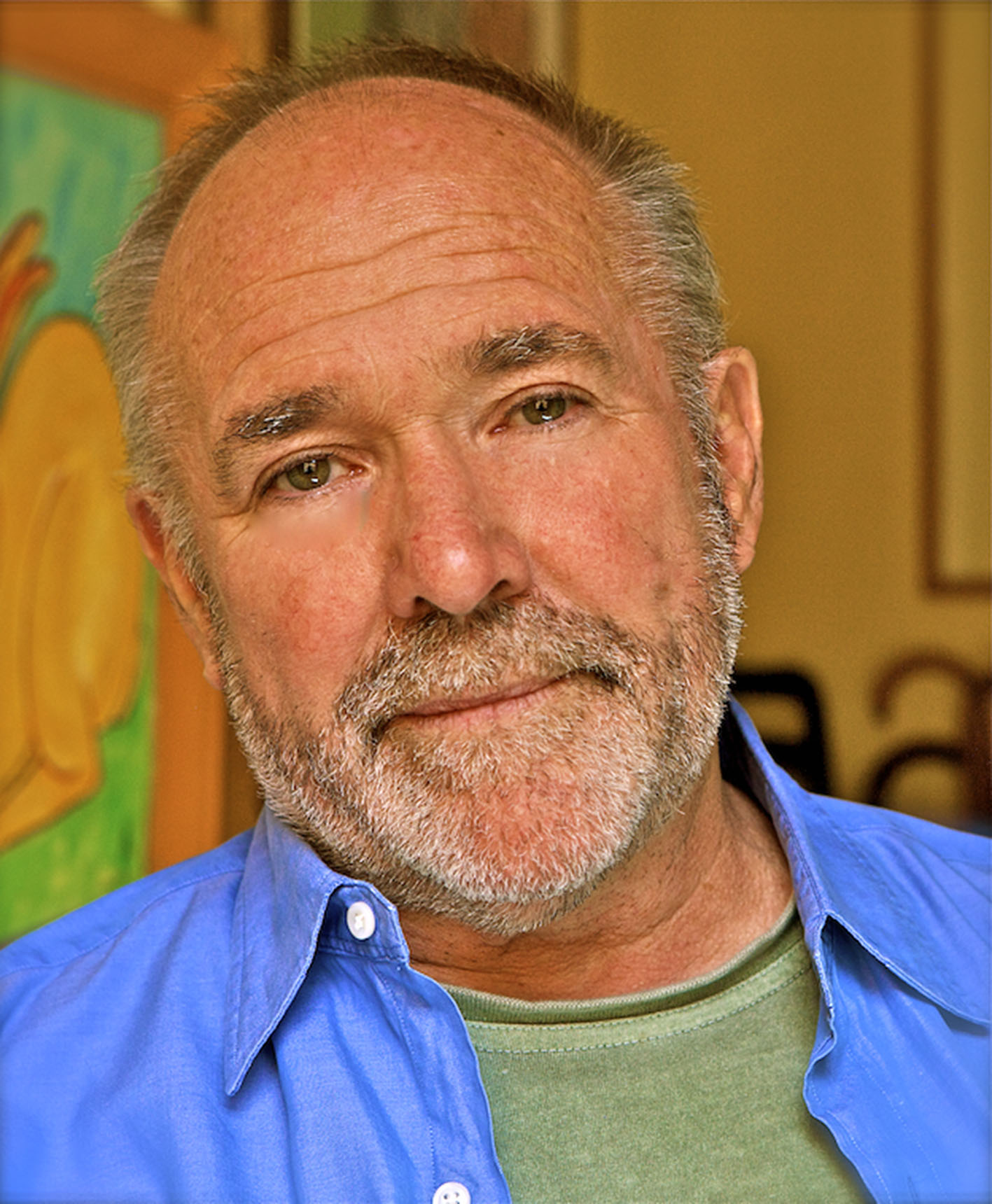 John Newton is a freelance writer, journalist and novelist. 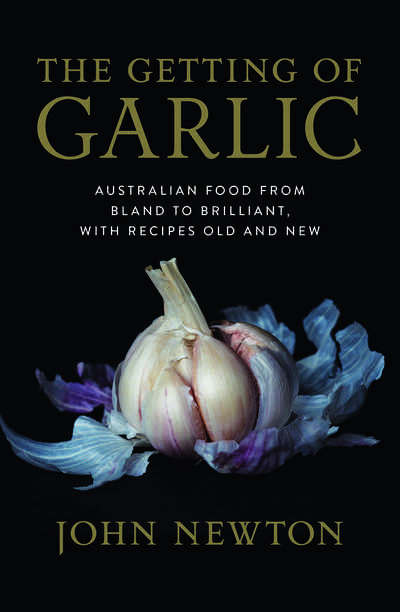 The Getting of Garlic: Australian Food from Bland to Brilliant, with Recipes Old and New 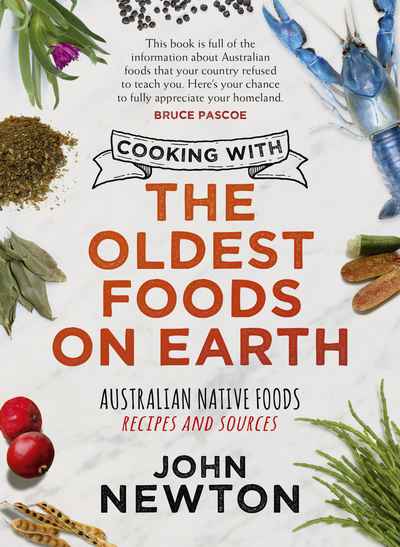 Cooking with the Oldest Foods on Earth: Australian Native Foods Recipes and Sources 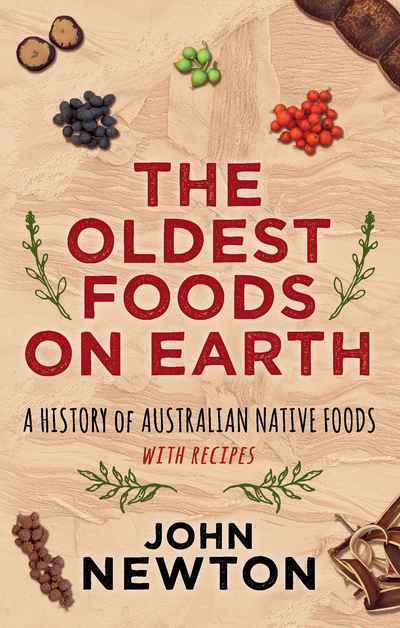 The Oldest Foods on Earth: A History of Australian Native Foods with Recipes