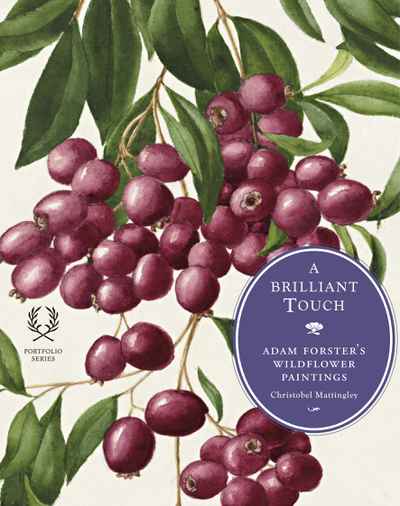 Adam Forster (1848–1928) began life as Carl Ludwig August Wiarda in East Friesland (Germany). After serving in the Franco-Prussian War in 1870 as a lieutenant, he spent many years as a businessman in South Africa. From there, he migrated to Sydney, in 1891, changing his name to create a more acceptable identity to the British colony. Forster was a skilled botanical artist whose goal was to paint one thousand Australian wildflowers. To this end, on weekends, he travelled all over the Sydney region and country New South Wales to sketch and collect plant specimens.