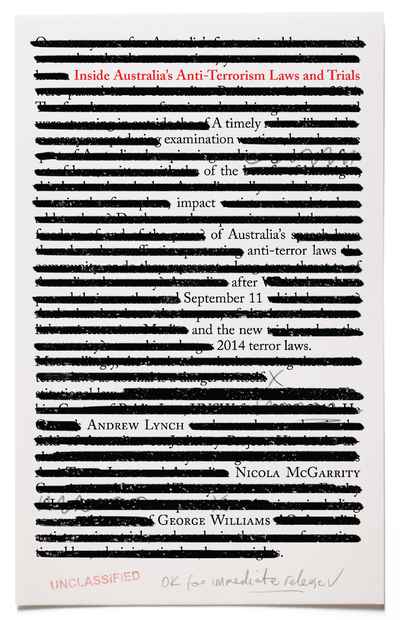 Over ten years after Australia's first national laws were enacted to combat the threat of terrorism, yet more anti-terrorism laws were passed in the Australian Parliament in late 2014.  The first laws were often introduced in great haste and were stunning in scope and number. The latest laws are similarly extensive and controversial. Yet again, powers and sanctions once thought to lie outside the rules of a liberal democracy except during wartime have become part of Australian law.

Timely, piercing and in regard to the first set of laws, written with the benefit of hindsight, this book asks whether Australia really needed to enact anti-terrorism laws in the first place, let alone add to them? Do the new laws pose increased threats to freedom of speech and freedom of the press? Have these laws been effective in protecting the community, or do they represent a long-term threat to the health of Australian democracy? Which laws have proved their worth – and which have not? And what has been the impact of the laws in Australia's anti-terrorism trials and on the Muslim community?

Most tellingly, the book asks whether seeing these anti-terror laws as normal is a danger in itself.