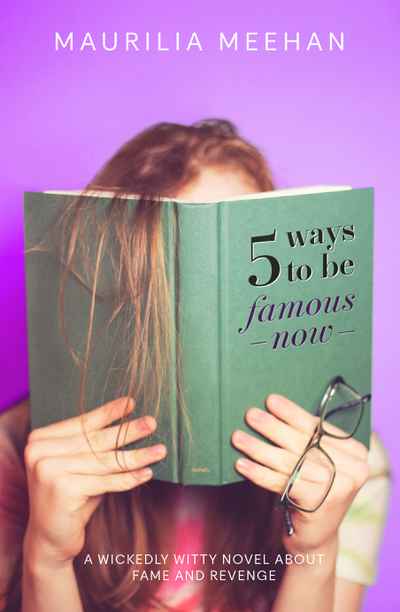 5 Ways to be Famous Now 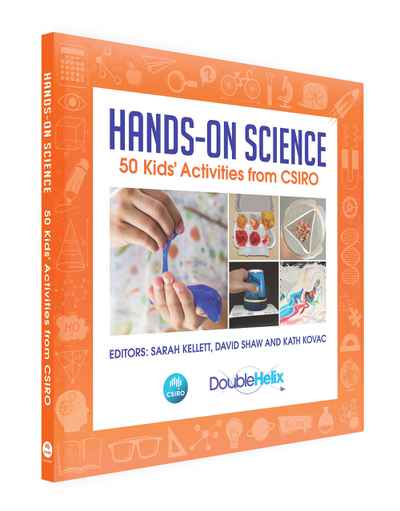 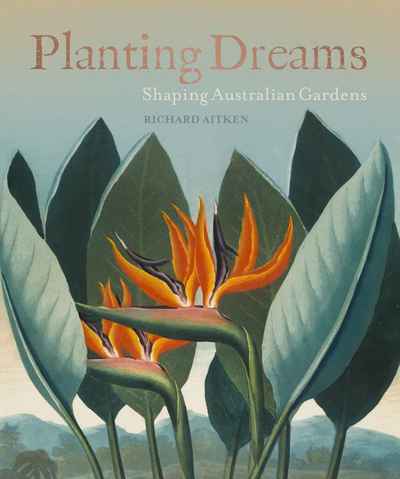 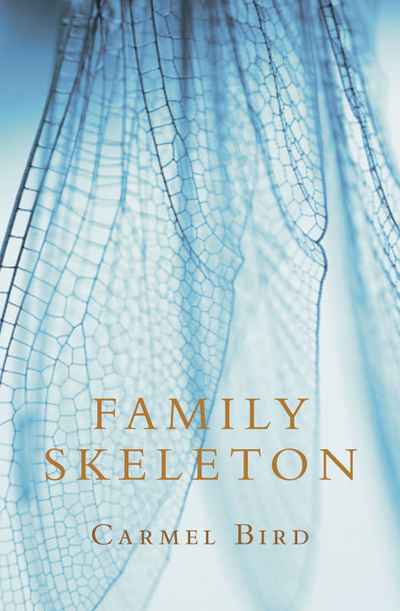 Rachel Landers is shortlisted for the 2016 Nib Waverley Library Award

We’re excited to announce that Rachel Landers’ Who Bombed the Hilton? has been shortlisted for the 2016 Nib Waverley Library Award, which celebrates excellence in research in the creation of a literary work. In Who Bombed the Hilton? Landers wrestles with the evidence of the unsolved Hilton Hotel bombing in 1978, and amongst the details finds a prime suspect.

NewSouth is thrilled that Stuart Macintyre’s 'Australia’s Boldest Experiment' has won the Australian History Prize and Tanya Evans’ 'Fractured Families' took home the NSW Community and Regional History Prize. The judges described 'Australia’s Boldest Experiment' as a “truly magnificent contribution to political history”, and praised 'Fractured Families' as an outstanding and ambitious work. Our congratulations to all shortlisted authors.